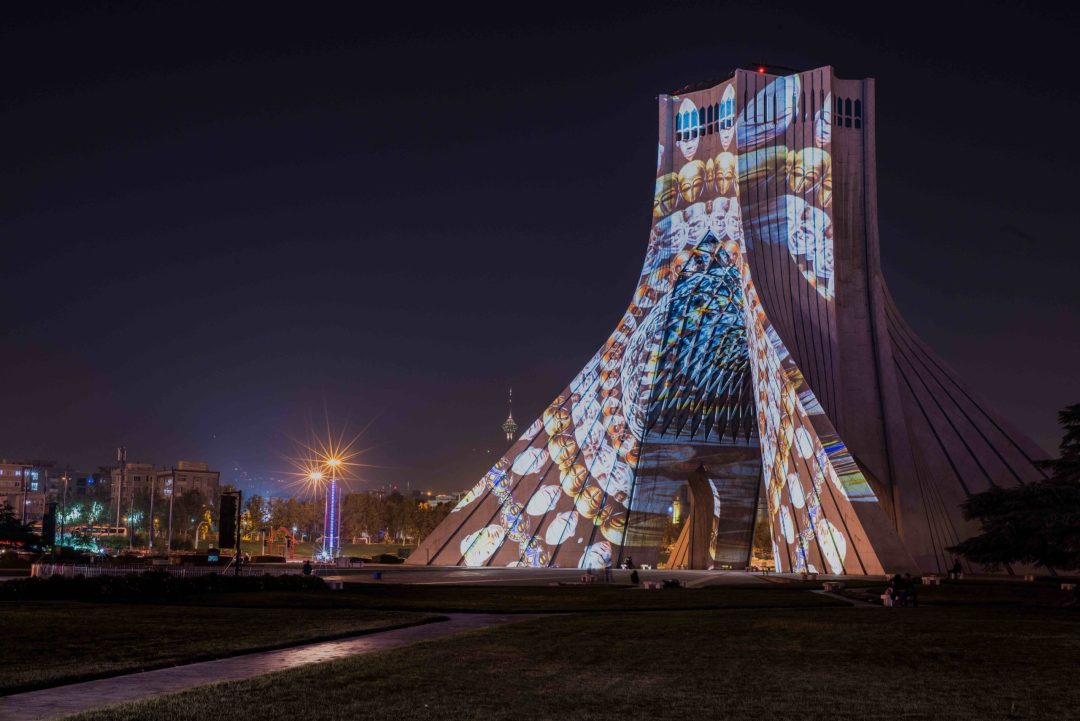 From My Persian Corner

When I posted the first part of 10 Persian Words With Unsatisfactory English Translations, I got a comment from a student reminding me that once upon a time, I didn’t know the Persian word jelf, and the class kept trying to explain it to me. “I never understood if you got it right or not.” That gave me a good chuckle because I had totally forgotten about that one. A possible candidate for part 2? But no. Jelf has a pretty good English translation. (“Gaudy,” for those of you wondering.) There are plenty of other words, though, that either need more context, don’t entirely exist in English, or are just plain better in Persian. Let’s dive right into 10 more Persian words that have unsatisfactory English translations.

Just a few days ago while writing an Instagram caption explaining what qâtogh-e baneh was, it occurred to me that there’s no good translation for tilit. And if you plan to eat in Iran, you need to know this one. Tilitis a must when it comes to eating more watery soups like âb-gusht (or dizi) or eshkeneh (not so much for thicker soups like âsh). It’s when you tear pieces of bread into your bowl and let them soak up the soup. Kind of like crumbling crackers in your soup, only it’s bread- and way more hardcore. Some people start by tilit-ing bread in the bowl before adding the soup. Others vice versa. Some tilit so much bread that there’s no soup left and their meal is essentially mushy bread.

… And then there’s me who always faces backlash for defying tradition and refusing to tilit at all. I don’t like soggy bread. Sue me.

Amânati is something you hold onto and keep safe for someone else. Like if I’m holding onto a friend’s laptop for whatever reason until they can pick it up. A family friend once dropped something off for me, and I don’t think he knew what it was because he just called and said, “I brought your amânati,” making it sound like some shady backdoor deal.

You can use it to refer to people too, though. When my best friend was visiting me, she was going to another friend’s house, so I got her a Snapp. But before I let her take off, I had to tell the driver, “She’s an amânati! Take good care of her.” It was my gentle warning to him that I was responsible for her well-being [for her family] while she was here.

These two come up a lot in my classes. “Because you know, teacher, I’m… how do you say sarmâ-i in English?” Good question. And at the time, the best I came up with on the spot was “warm- or cold-natured.” But those don’t accurately describe these words because the English refers more to a person’s emotional or psychological being. And then there’s “heat/cold sensitive,” which seem more like medical conditions.

The Persian, on the other hand, is simply about temperature. Garmâ-i is a person who typically feels more warm or hot when others feel cool or comfortable. I’m garmâ-i, for instance. Sarmâ-i is the opposite- someone who is wrapped in a down coat and woolen socks when those around them may be in a T-shirt.

So later, I went back on my initial translation. “You know what? There’s not really one good word for it in English. Just say, ‘I’m always cold.’” I feel like these two can be super useful. Maybe we submit them to the Oxford English Dictionary?

Sarâydâr has appeared as many translations including custodian, janitor, doorkeeper, super, and caretaker, among others. I’m not crazy about any one of these. Many apartments and homes have a sarâydar. This is a person (or small family) who lives in the apartment building or house and takes care of it. So it encompasses responsibilities of all the above. Sarâydâr maintain the building, but also do other tasks for residents like sign for packages, clean apartments, pick up a few things from the store, etc. Those with vacation homes often employ a sarâydâr who has separate quarters to live there year-round and take care of the home.

A bit of research informed me that “handsel” (or “hansel”) could be translated as dasht, but honestly, if I were to hear “handsel”, I’d just think “Gretel.” Dasht, on the other hand, is more common in Persian as it’s a part of our everyday culture. The first sale of the day which is supposed to bring good luck is dasht. But street vendors in Tehran toss this word around quite liberally. “Come on, give me a dasht,” they might say, regardless of whether or not it’s actually their first sale that day. (And for you Persian language learners, yes, this is the same word for “field/plain.”

When I spent my summers in Iran growing up, my aunts had doreh nearly every week. We’d try to make plans but were met with, “I can’t. I have doreh on Wednesday afternoons.” Meaning “circle,” doreh is basically a coterie. Maybe you could even call it your “clique” or “tribe”, but it’s more than that. Doreh can be formed around professional, religious, political, intellectual, or any other ties. They meet periodically, whether it’s weekly, monthly, etc., and commonly rotate their place of meeting between group members’ homes.

Oghdei describes a person who has a complex or a chip on their shoulder. There’s something about the Persian that makes this word so much better and stronger than the English. Maybe it’s every Persian language learner’s favorite /gh/. Or even better, the first syllable ogh which also happens to be the word for “retch/gag.” Recently, a student asked how to say oghdei in English, and I responded “to have a chip on one’s shoulder.” He simply looked at me and asked, “Why is it so long?”

Porru is one of those words that I’m pretty sure hyphenated Iranians always end up saying in Persian even if the entire conversation up to that point was in English (or, well, not Persian). In some movies, I’ve seen it translated as “cheeky,” which I think is no good. “Cheeky” sounds too cutesy. I imagine a British person saying, “Cheeky little bugger!” Americans might say the person has a lot of nerve. Meh. Maybe bold. Audacious. Impudent. Maybe a combination of all of these.

But let’s look at porru: por (full) ru (face/audacity). And there’s just something about the /p/ that makes it stronger. I remember one of my undergrad Spanish professors used to say this about certain Spanish insults like “puerco” or “puta”. It’s the /p/. And in this case, I have to echo Profesora Azar and say that it’s the emphasis on the /p/ (and even the micro-pause on the double consonant) that make porru so good.

Ahh, janbeh… this is one of those words that I only learned once I came to Iran, and it took a while before it really sunk in enough to where I felt comfortable using it. I mostly heard it in the negative, as in “janbeh nadâre” [s/he doesn’t have janbe] or someone is “bi-janbeh [without janbe].” What does that mean? “Teacher, it means he doesn’t have capacity.” Capacity? Capacity for what? I’m going to need some more explanation here. “Just… capacity, teacher.” Ok, that doesn’t help me.

But after hearing it enough times, I slowly got it. And learned that context plays an important role. It can refer to someone having (or not having) a sense of humor. My cousin often told me of a friend who was incredibly bâ-janbeh [with janbe], meaning she had a good sense of humor and you could joke around with her. If someone is bi-janbe regarding criticism, it can mean they are overly sensitive or thin-skinned. In the context of drinking, it can mean that someone can’t hold their liquor or is a sloppy drunk.

Get it now? Capacity.

Much like porru, loos (or lus, to keep my transliterations consistent) is a word that I feel like hyphenated Iranians use in Persian. And much like janbeh, context is key. Loos/lus can mean spoiled/a brat, like bache-ye lus. It can be “pamper” or “cosset.” If a joke is lus, it means it was insipid. If you tell someone to not be lus, it’s like saying “quit being lame.” Lus bâzi is acting like a spoiled brat. You can even smile or talk lus. During a class discussion once, a former student told us that in order to attract a guy’s interest she often “talked like a baby,” which I assumed she translated from lus. After slightly vomiting in my mouth, I quickly called on someone [trustworthy] to carry on the discussion while I went to my happy place.

Iranian People: Are They Really As Nice As Travellers Say?
May 11, 2018

How to Survive a Mehmooni Party in Iran
January 4, 2018

You celebrate Christmas with a Christmas tree, Iranians celebrate Norouz with HaftSin
March 10, 2017

The last celebration before the Iranian New Year goes to: Chaharshanbe Soori or in other words, the Iranian fire jumping festival
March 1, 2017
Leave Comment

*Free shipping over €75,- in the Netherlands, Belgium and Germany

*Receive your order in 1-3 working days in the Netherlands